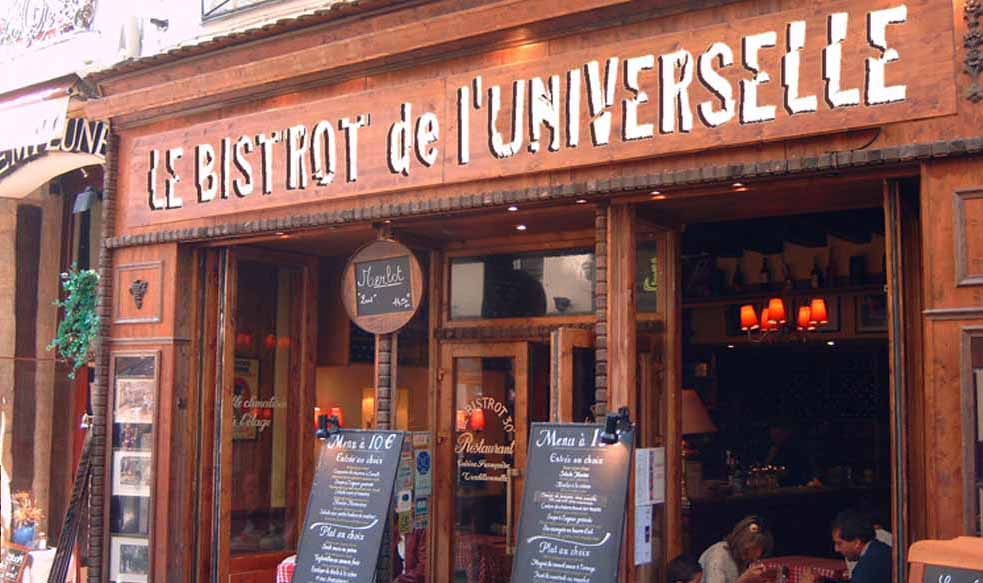 I don't post bullshit, I'm not trolling, and this needs to be taken seriously and I would appreciate some evaluation from others. My children will NOT be attending school on Tuesday for this "drill."

I live in a rural town in Oklahoma. We got a pre-recorded message on our home phone tonight informing us of an "emergency preparedness drill" that will be taking place on Tuesday of this week. It was non-detailed, and just said that they wanted to practice in case of a real emergency and that this was only a drill. As a parent, I was NOT notified of the plan surrounding the drill or that the students would be taken away from campus.

After the call, I mention this to my teen girls, one is a junior and the other a senior in the public high school. They already knew about the upcoming drill, just not the specific day as "the drill was supposed to happen weeks ago, before spring break, but the police weren't ready so they delayed it." They also told me that the teachers have been upfront with them that they will be placed on buses and taken to an undisclosed location. One of the possible scenarios the students have been told the emergency might be is a possible chemical spill at the school. WHAT? The senior has been told when the drill begins, one instructor has told her class that all students have to turn off their cell phones and give the phones to the teacher in clear designated baggies for her to keep control of "in case a student decided to detonate a bomb with their phone." WTF? If they're practicing for a "chemical spill emergency" why do phones have to be given up so no detonation may occur?

The kids have also been told they'll be away from the school for two hours and if they end up missing vo-tech because of the drill, the absence will be excused. There's RUMOR that the police/authorities will be searching lockers and belongings while the kids are taken away for two hours, but that is unconfirmed and is just a rumor, although I wouldn't be surprised.

Does anyone else see a problem with this? If students are going to be removed from the campus for two hour as part of an emergency drill and their location undisclosed while the students have no access to communication devices to contact their parents, don't you think they should have gotten parent permission or at least some disclosure?

In my opinion, it seems the school system is planning and practicing how to remove children from school and take them away to undisclosed location without access to communication to let their families know their status and their location. Why would the school not want parents to be aware of where their children are? Why gone for two hours?

Where are the permission forms? Parental rights? Where is the disclosure and transparency? This just seems a little too big brother for me.

There is only a brief mention of a drill in the local paper, but it gives no details and says only that one school will be involved but they aren't saying which school. There is only one high school in this town and my kids seemed to know all about this drill so it's probably theirs.


EDITED FOR UPDATE:
I have spoken with the superintendent. The kids are indeed being bused off school grounds to an undisclosed location and will not be allowed to take their cell phones. Parental permission isn't required, according to them, because "don't you want your child safe in an emergency?" and "we're training the children" as she put it.

I recorded the conversation.

EDITED FOR UPDATE AFTER THE DRILL:

The drill happened. The children were taken by bus away from the school campus to the Grove Civic Center, which is not school property and is not adjacent to any school property.

Here's the local newspaper's website with a play by play of the "event" from their planning perspective, including the fact the kids were taken to the civic center:

I guess now the children have been properly "trained."


Members of the press may contact me at libertyin2012@yahoo.com to request a copy of the audio recording which may not be aired or published (my attorney said it would be a bad idea to publish it), but can be used for confirmation purposes. This is not for money, this is for truth. 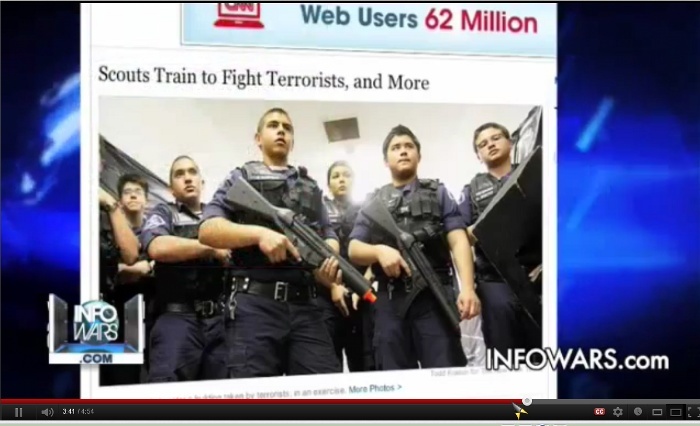